The Inspiration and The Founder

Norris Mitchell was born in Guyana to Grenadian parents. He was the second of 12 children. He taught for a few years after graduating from the Grenada Boys Secondary School then, later, read Architecture at what is now known at the University of North London from which he was graduated with an Advanced Diploma in Architecture. He was awarded a scholarship to the University of Rome where he obtained a Certificate in Urban Planning. He became a Chartered Architect in 1963 and later worked for the Government of Nigeria where he was responsible for the project management of all new government buildings. Mr. Mitchell has also worked in Guyana, St. Vincent and the Grenadines, Barbados, Canada and Nigeria, Africa. His firm, Norris Mitchell Associates, was founded in 1970.

Mr. Mitchell has a deep and abiding love for Grenada’s built heritage and founded the Willie Redhead Foundation in 1994 , serving as its first president from inception until 2012.

Willie Redhead was born on 10 November, 1908, the fifth of six siblings. He joined the civil service on becoming an adult and rose through the ranks to become the Superintendent of Her Majesty’s Prison on Grenada and Barbados, respectively. Mr. Redhead also served as Administrator of Carriacou and Petite Martinique and as Assistant Magistrate. Upon retiring from the civil service in the late 1960s, he was awarded the Commander of the British Empire (CBE).
A true Renaissance man, Mr. Redhead was active in the 4H and the Boys Scouts where he rose to the position of Chief Commissioner, he served in the St. John’s Ambulance Brigade and was an amateur astronomer, a keen sportsman, and a writer whose short stories and one act plays were aired locally and on the BBC during the 1950s.

In Mr. Redhead’s later years, he became fascinated by the history of St. George’s and the rapid changes it was experiencing. His fascination drove him to write weekly articles in The Grenada Voice on various aspects of that history and on the need for preservation as well as raising awareness of the past. He joined the National Trust and Historical Society and eventually became its president, urging the adoption of more legislation to protect the beautiful buildings in St. George’s. In the meantime, his articles led to the publication of his book, “A City on a Hill,” which recounted the history of specific buildings and streets in the capital. 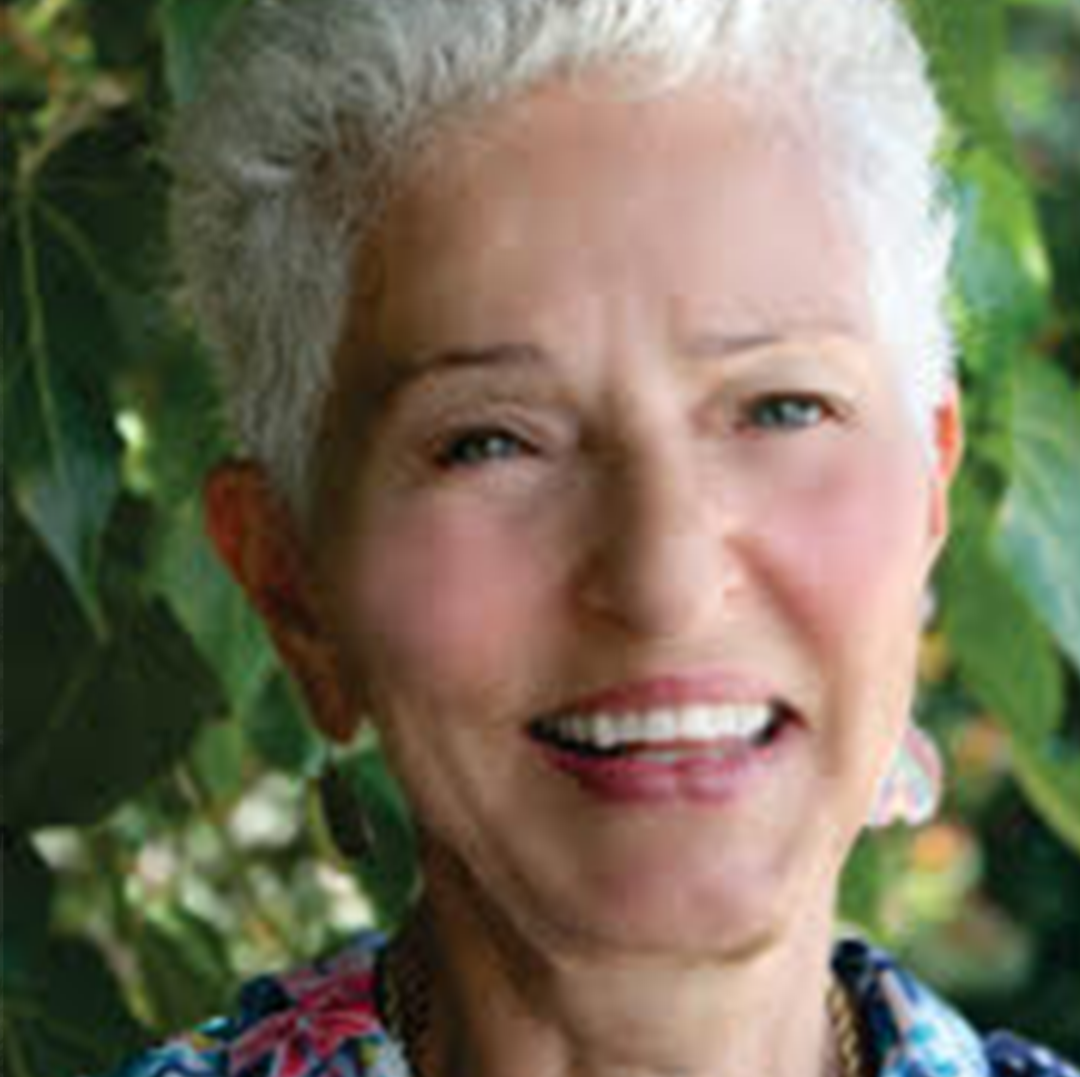 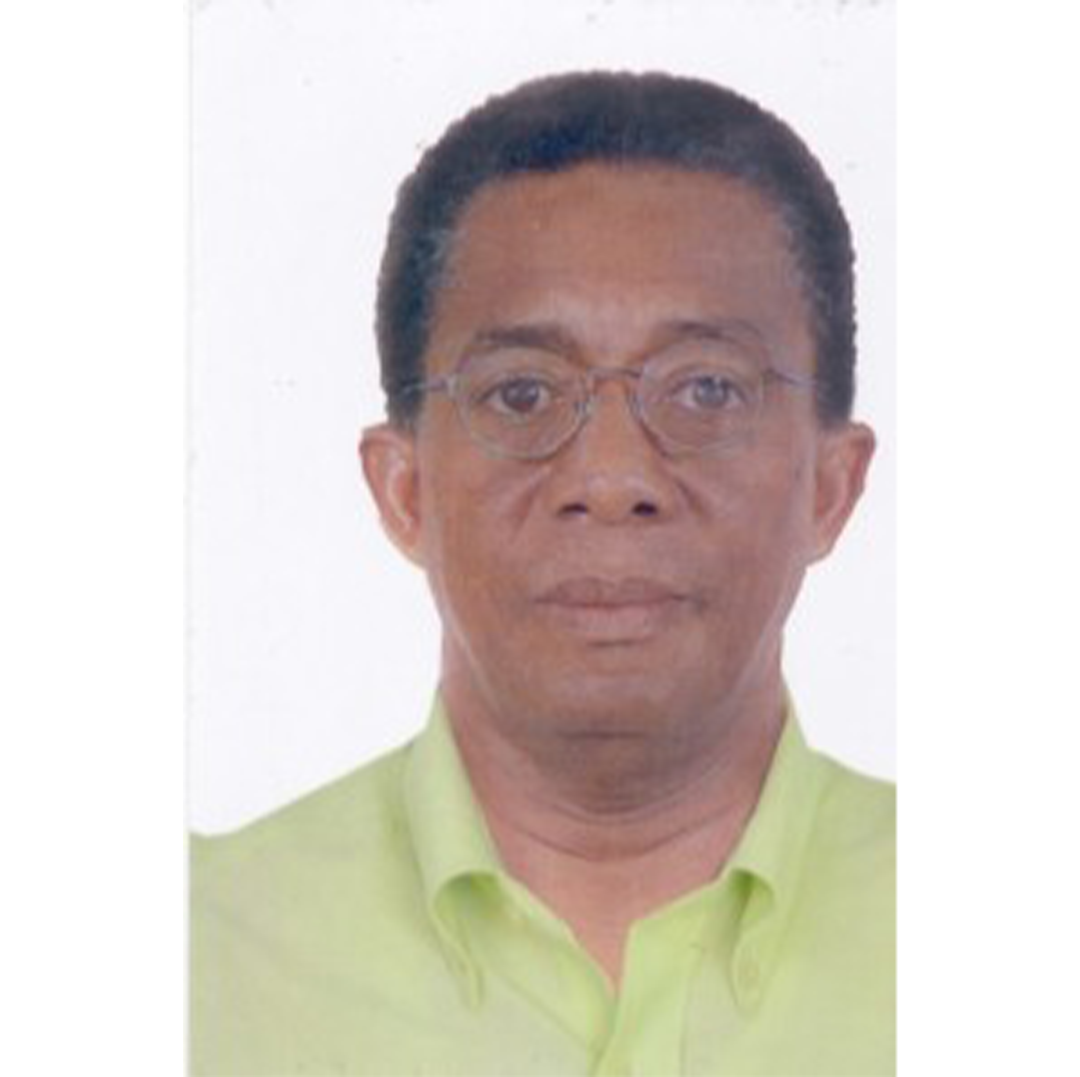 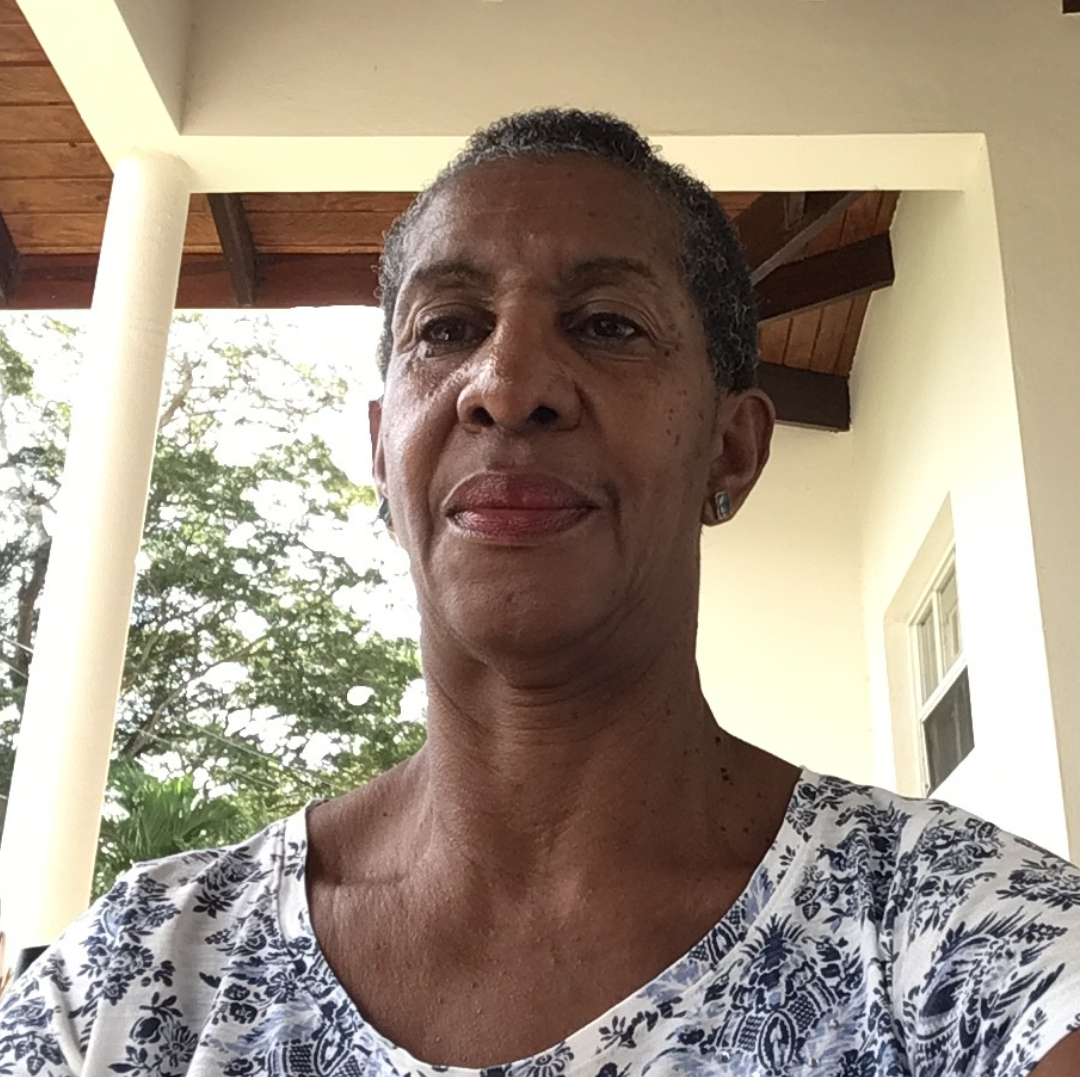 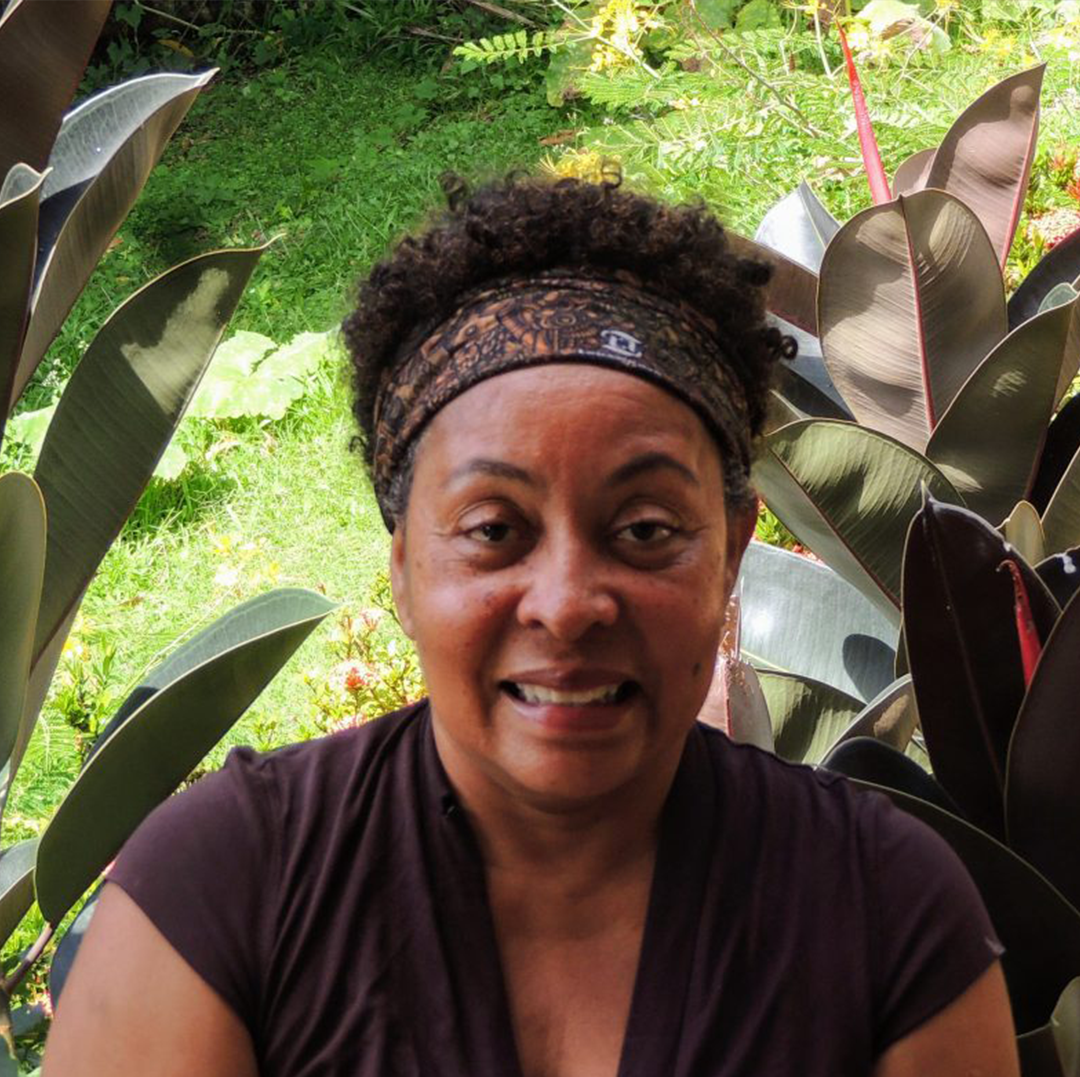 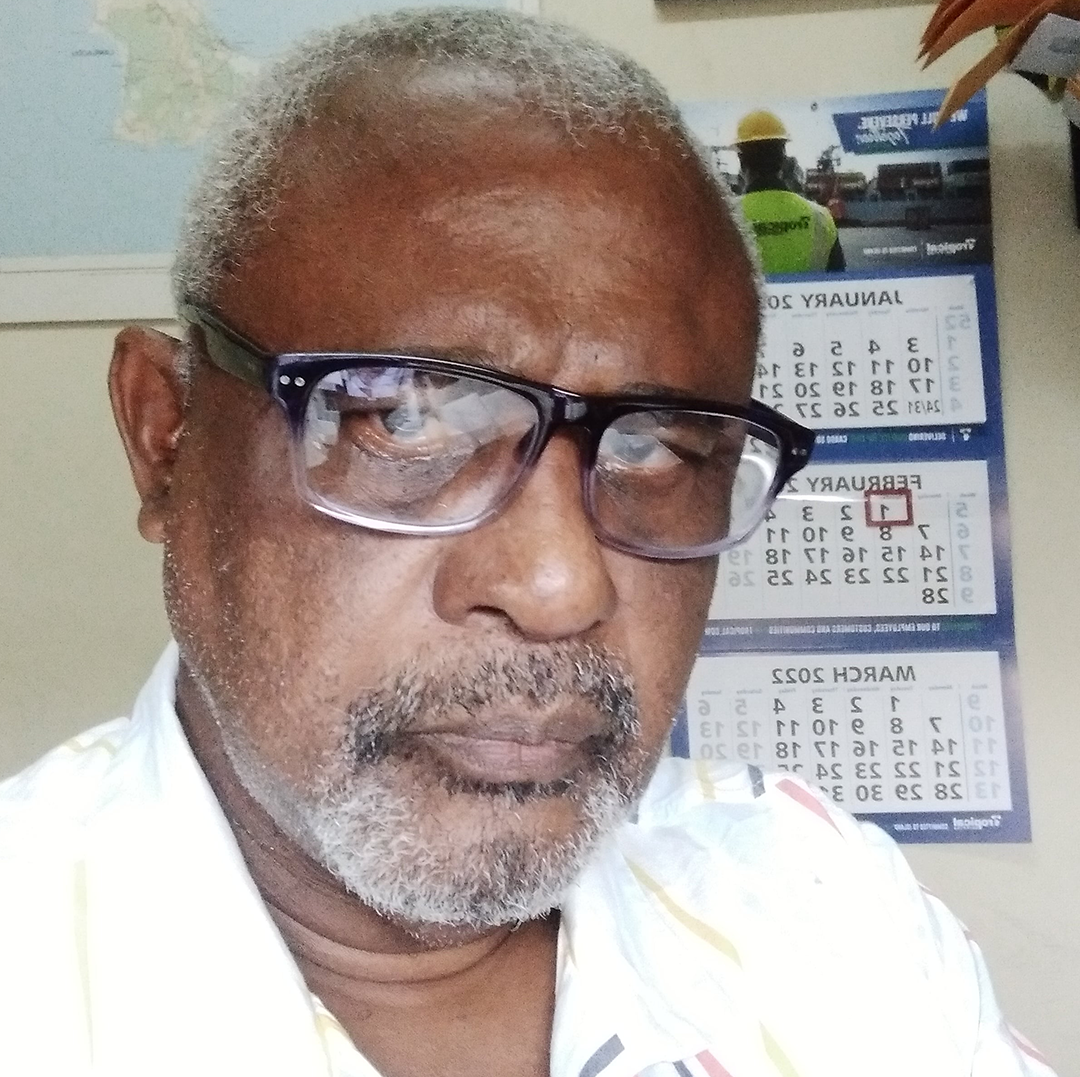