The above caption could apply to any of our post independent Caribbean island nations, but as the writer has spent most of his long life in Grenada, the particulars in this discourse would apply specifically to PURE GRENADA – SPICE OF THE Caribbean.

This is not a polemic in economics or social science but rather a chronicle of experiences gained over the years having lived and worked in several Caribbean islands and has become a sub-conscious participant in the milieu and evolution of Caribbean affairs.

As a colony just before independence, we were content to a certain extent, with the paternal governance by the Colonial Office in the United Kingdom, but as agitation for self rule became the mantra of the day in the 1950s, 60s, and 70s; Grenada in 1974 was given independence without knowing the ramifications of this new dispensation.

The stage was now (well) set for our local politicians to take control of the status quo. It would appear however, that in all of the new independent islands of the Caribbean, the quality of the first batch and other politicians which emerged, with Grenada, as a glaring example, did not have an ideological vision – a road map as it were, for the development and well being of the new nation, but adopted a HIT and MISS policy which has not proven to be a successful formula in most cases, as the existing evidence would show.

On February 7th 2021 Grenada would be 47 years as an “Independent” country. In those 47 years the country was first governed by the GULP – under Prime Minister Gairy; the PRG, then PM Blaize, followed by PM Brathwaite with short stints by PMs Brizan and Ben Jones then PM Tillman Thomas. The bulk of the 47 years – over 30 odd years, have been under the rule of the New National Party headed by Dr. Keith Mitchell.

Any logical assessment of the progress of Grenada post 1974 would therefore rest heavily on the plans and programs of Dr. Mitchell’s NNP – and the verdict is now out that his party and the leader himself have been found guilty of putting Grenada in a most undesirable state – Corona virus pandemic, notwithstanding.

The sovereignty of our country has been whittled away over the years by secret land transfer deals of our prime real estate, whose records cannot be traced in the Registry, to would-be developers who ravage our environment in the name of progress without a black penny going into our treasury, together with government guarantees given to con-men who abscond with our hard paid taxes – never to be heard off again, resulting in a high and unstainable national debt, the actual figure of which the Prime Minister refuses to disclose to the Grenadian people. What one would describe as a reckless government, with no accountability, which some say is tantamount to systemic CORRUPTION.

What is however most disturbing is the reality that these so-called developmental projects include no factories only hotels, built from the sale of our passports, which have not in any meaningful way improved the lives of the ordinary/average Grenadians over the long period of NNP governance, where the rich is getting richer and the poor becoming poorer, and it is the same poor and uneducated who are the voting base of the NNP that would continue to be pauperized in the interest of the retention of NNP political power, sometimes referred to as PROJECT GRENADA.

This social phenomenon appears to be the desired intention of the NNP, whose agenda – surreptitiously keeps its followers in a permanent state of dependency – a beggar, instead of an empowered person, where the citizen is capable of looking after her/himself in an equitable and just society, where the resources of the state can be accessed through the “reinstitution”of the democatic state institutions without the undesirable meddling by political actors, as compared to the humiliation of the needy in the collection of the pittance which is/was on offer during the pandemic.

In closing, it is prudent – in my view, to recall three notable events that have occurred within the last 5 years or so, which were unsuccessful attempts by the government to further hijack our democracy and must be retold, so as to keep the citizens alert.

The first was the 2016 and 2018 referenda which sought to make the CCJ our final appellate court of Grenada, and in so doing “sever the final chains of colonialism.” This however, was the pretext for giving the government authority to change the constitution in order to further strengthen the chains of colonialism under a black massa government (A creeping dictatorship).

The 2nd and more recent, was the Corona Virus emergency bill, which sought to give the government sweeping powers of arrest and detention – outside the judicial process; in short –

a police state with power to break and enter private property without a warrant; and the latest – is the GCNA and the Cocoa Association merger bill to privatize the two institutions, where a minister would nominate its members and indirectly run the new organization in the interest of persons other than farmers – in other words the subtle, but deliberate disinheritance and pauperisation of the tillers of the soil and owners of the agricultural lands and their real estate properties, which would be legislated to political actors of the state and their cronies.

The ball is now in the Court of WE THE PEOPLE to initiate the passing parade, in order to usher-in a new dispensation which empowers our people in an equitable and progressive society. 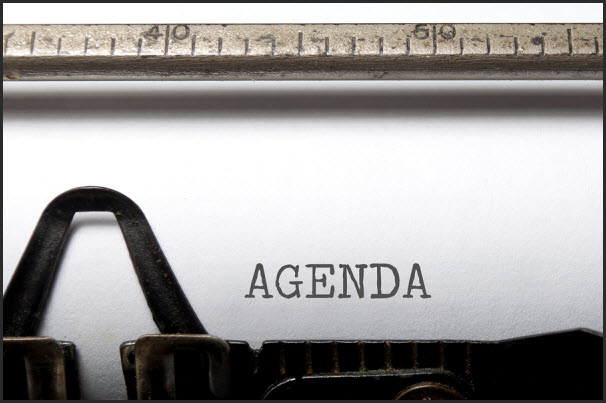