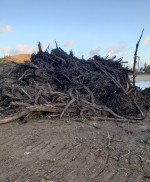 A development policy that disrespects NATURE (the environment) and history is doomed to failure.

At this point in the evolution of man, we have come to realise that we share one planet – MOTHER EARTH, and to protect it has become an existential necessity – hence the global awareness of the need to work in harmony with our environment, and in so doing to be informed by history as to where we have erred in the past in order to improve in moving “forward”.

This policy of protection and enhancement (of the environment) has become the guiding light for policy-makers and enlightened politicians in most countries of the world. In our country however, it has been observed that every convention enacted by the United Nations has been acceded to by Grenada, in order to obtain the grants which goes with the execution, or to be able to access soft loans. A quid pro quo – if you will.

On investigation, it has been seen that hardly any of the conditions of these conventions are being observed by Grenada . One such, is the convention on WET LANDS of international importance especially for Water Fowl Habitat of which until recently – La Sagesse was one. On Sept. 22, 2012 Grenada among 171 countries acceded to this convention. “The convention on WET LANDS is an intergovernmental treaty that provides the format for national action and international co-operation”.

To add to this deception, it is on public record that the operator of the SIX SENSES hotel brand to be constructed at La Sagesse St. David has identified itself as a friend of the environment, which can be seen on its website and has boasted about as  observed on previous projects in other parts of the Caribbean. (mail@sixsenses.com) States “For us, being environmentally friendly and socially can be successfully wedded to uncompromisingly gorgeous hideways, empty of waste, toxins and plastic; full of spirituality celebration and joy”.

In Grenada however, there always seem to be a conflict between the building permission given to large projects by the Physical Planning Unit (PPU) and what is expected as good practices and the adherence to the Building Laws of Grenada. This anomaly is patently obvious in the site preparation of this project – where the entire area has been denuded and laid bare of its natural cover and in so doing has completely destroyed the ECO-SYSTEM: the nesting ground for the local bird community, the waterfowl habitat, the insect life, the mangrove and the indigenous flora and fauna of PURE GRENADA. This is development – “Grenadian Style”, the consequence of which we would pay dearly, as the neocolonialist take control.

“Not-withstanding any other law to the contrary but subject to Section 21, no person may commence or carry out the development of any land in Grenada without the prior written permission of the Authority”. It is assumed therefore, that Range Developers received building approval to commence the project. It must also be emphasized that before commencement of such a project an Environmental Impact Assessment  (EIA) study must be done as required by law in order to analyse the pros and cons or the viability of the development. If this was done the PPU must produce this document for public scrutiny, if it was not done the reason for this exemption must also be explained by the PPU.

This type of developmental process has become the subject of national concern, as project after project – the Molinierre Road disaster – at the top of the list which remains unattended while it further deteriorates, now a hotel project that the government raves about, has shown scant respect for the local environment as we take one step forward and four steps backward, in providing for the  locals low paying construction jobs. Perhaps the last plane load of Chinese who visited under the cloak of darkness may be the next major “shock” or did someone say “virus” to hit poor Grenada. 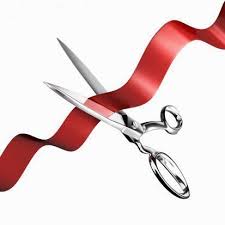 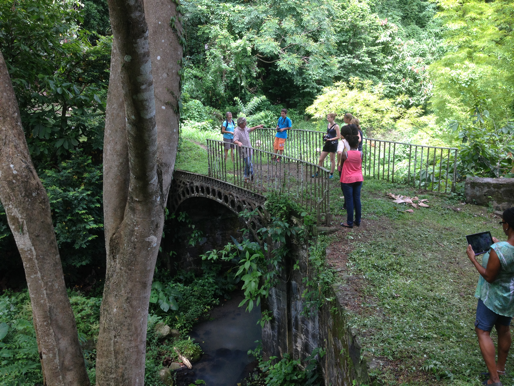