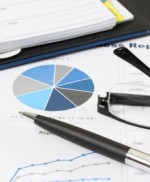 Report on trip to Bogota and Cartagena

Report on trip to Bogota and Cartagena by Samuel “Tim’ Redhead, President, the Willie Redhead Foundation

This Mission to Colombia was initiated by our Minister of Foreign Affairs, the Honourable Nickolas Steele, when he attended the OAS General Assembly in Paraguay in June 2014, as a result of discussion with Colombia’s Minister for Foreign Affairs.

On the first day the delegation attended a series of knowledge exchange at the Ministry of Culture in Bogota where Colombia’s approach to harnessing its cultural heritage was expounded upon. Also, the policies Colombia designed to guard the country’s heritage assets was explained.

The delegation proceeded to Cartagena to begin work on the second day of the visit.

Cartagena is located on the North course of Colombia and shares the same climate as St. George’s.

The Government of Colombia through its local corporation was able to preserve their fortified heritage and develop technologies for the maintenance of forts and buildings of heritage significance, some of which have very close similarities of the city of St. George.

The Colombian Presidential Agency APC- Colombian had been developed as an agency in charge of technically managing guiding and coordinating all public, private, entities in accordance with foreign policy objectives and the National Development Plan.

The agency governs and has under its leadership several agencies as its Coordination Mechanisms such as the National Strategy of international Cooperation, Development aid Bureau, Financial and Administrative Bureau, Inter institutional Coordination Bureau and South –South and triangular Cooperation Bureau.

The South-South and triangular Cooperation Bureau coordinates and focuses, promotes and facilitates Colombian development and that of other countries such as Latin America and the Caribbean and Asia.

The delegation from Grenada was invited to a series of lectures which shared the Cartagena experiences in the maintenance of built heritage, combating global warming and the management of tourism in Cartagena.

Presentations were made by the Chief Heritage officer, head of the school of work, project advisor on projects and the coordinator from the Mayor’s office.

From these presentations it was evident that the various ministries were coordinated in the project development, Ministry of culture, housing, planning, and ministry for the conservation and preservation of public places all coming together to develop management plans for conservation, restoration of heritage sites and policies for good construction practices

Among the sites visited were the workshop school Escuela Taller whose purpose was to train youth in various methods of construction practices in particular for built heritage preservation. The education practice is so designed to allow practical training in the field.

An agreement was reached to form a memorandum of understanding between the two countries aimed at assisting the youth in skills necessary for preservation work and assistance in the restoration of York house and other buildings of heritage importance.

The visit concluded with tours of the industrial areas of the City and the effects of the industry on the ecological system as the country sought to form a balance in the preservation of the flora and fauna.

Overall the visit gave the Grenada delegation a comprehensive understanding of the approach and implementation of the preservation of built heritage, improvement of the culture and tourism products.

A meeting was held with the Mayor’s office where the possibility of technical assistance was explored.

It is recommended that the Willie Redhead Foundation forms a bond with a similar entity in Cartagena. A letter for such contact could be sent via the Mayor’s Office.

Open letter to Minister of Tourism 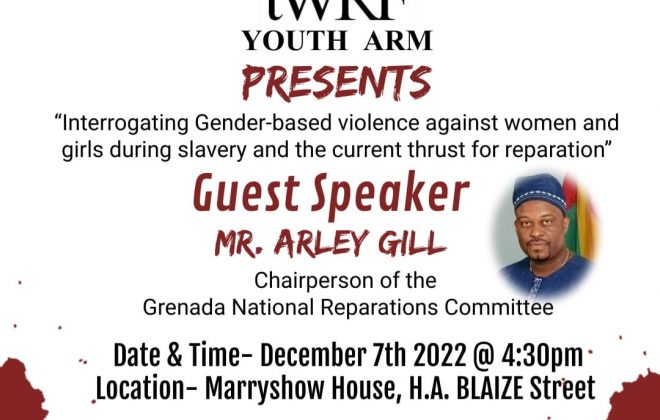 AN EXPANDED DECINITION OF PRESERVATION